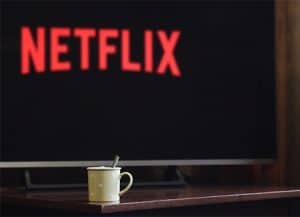 Along with some popular third-party content returning to Netflix, the company announced 60 new original movies and shows coming this month. These days, Netflix’s original shows and movies are its biggest draw. So, the company is bringing even more to the table.

Here’s the full list of Netflix originals and when to expect them in March. (This list includes all of Netflix’s worldwide streaming, not just Netflix US.)