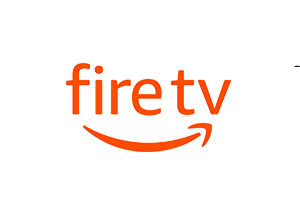 These days, most people know some kind of frustration when having to setup a media player. Usually this revolves around entering a password to connect to Wi-Fi or to a streaming service. The entire process is tedious, having to use a remote to click through a keypad, hoping you don’t make a mistake along the way. Sound familiar?

Manually entering passwords may be a thing of the past. Amazon recently released an update with its Fire TV devices that will make the Wi-Fi setup simple. In fact, when you connect the Fire TV to your Amazon account, the new Fire TV hardware is designed to automatically connect to your Wi-Fi when it detects the network.

The update is available for consumers that already own a Fire TV. However, the update was primarily designed for people to buy a new Fire TV directly from Amazon, which includes the new Fire TV hardware and pre-assigns you an Amazon account.

The major benefit of this new feature is instant connection without typing in a password time and time again. Instant password connection could make life a little easier, especially if you have multiple Fire TVs.