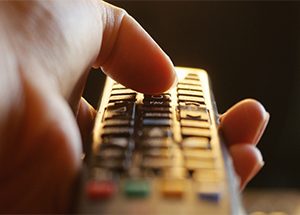 Amazon introduced a new subscription-free DVR sidekick device for cord-cutters. This DVR-compatible device is called the Fire TV Recast. With the device, you can watch and record free over-the-air TV whether you are at home or away.

If you pair the device with a digital HDTV antenna, it gets signal to broadcast channels such as ABC, CBS, FOX, NBC, OBS and The CW. Users can record up to four shows at once, but can only stream content to two compatible devices at the same time.

The greatest appeal of the Fire TV Recast is that there’s no monthly subscription fee. You can get a lower-end, two-tuner model with 500 GB of storage for $229.00, or the four-tuner/1TB version will cost $279.00.

The Fire TV Recast connects to: