Another Data Breach at the Hands of Exactis 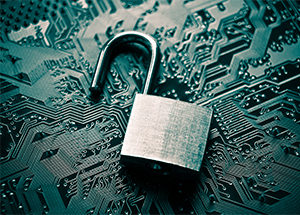 Exactis, a data brokerage company, collects and sells personal information. It recently leaked 340 million records, putting Americans at risk. The information was found online and easily accessible to anyone who searched for it.

Vinny Troia, the founder of Night Lion Security discovered the data breach while doing a routine search for ElasticSearch databases. He found Exactis online and unprotected by any type of security. He was able to gain access easily and found 230 million consumer records and 110 million business records.

Due to the significant amount of data, it is estimated that approximately 70% of U.S. residents were included in the data. Thankfully, no social security numbers or financial information was exposed. Exactis has since secured the database although they haven’t fessed up to the leak. It is unclear what other steps they have taken to ensure the security of other information they maintain.