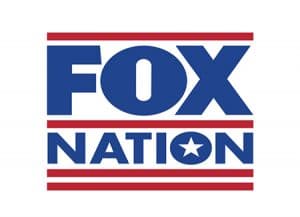 What is the cost?

A regular subscription currently runs $5.99 a month or $64.99 a year. Each of these includes a free trial period.

What’s the line up?

John Finley, senior VP of development and production for Fox News says that Fox Nation is a hybrid of Netflix and Facebook Live in terms of format and its offerings. Fox Nation offers a cross between long-form content like documentaries you might find on Netflix, to live programming as you would see with Facebook Live.

Here’s some of what you can expect on Fox Nation’s lineup: