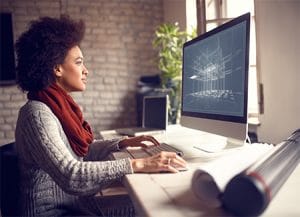 The fourth quarter of 2018 resulted in a 5.8% market decline in the Europe, Middle East and Africa (EMEA) PC market, according to International Data Corporation (IDC).

Europe – The western European market was negatively influenced by a CPU shortage as well as economic shifts from Brexit and the Yellow Vest movement, resulting in an overall decline of 4.7%. The central and eastern Europe region, however, reported 1% YoY growth. Desktop shipments remained negative, but notebook shipments grew 2.1%.