Households Without Pay-TV Use Twice as Much Data 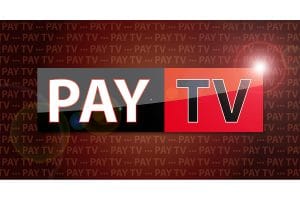 Compared to traditionally bundled pay-TV households, Internet-only households use nearly twice as much data, according to a recent OpenVault broadband data usage report.

The report indicates that Internet-only homes use an average of 395.7 gigabytes per month while bundled homes (pay-TV + broadband) use 209.5 gigabytes per month. This suggests that households that have cut the cord use OTT or streaming video options that drive data consumption. Service providers have also reported that Internet-only households tend to purchase higher Internet speed services.