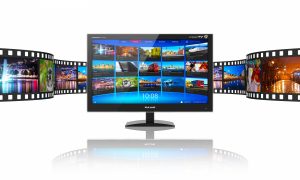 For details of this study, see this Multichannel News article.