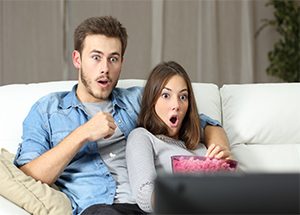 CIA analyst Jack Ryan, played by John Krasinski of The Office and A Quiet Place, faces a suspicious series of bank transfers. The need for answers takes him from the safety of his desk to a dangerous adventure through Europe and the Middle East, while a rising terrorist leader prepares for a massive attack against the US and her allies.

In the series premiere, Jack Ryan uncovers suspicious transactions that take him and his boss, James Greer, away from their desks and into the field. New trouble ensues when Hanin begins to question her husband’s affairs after bringing a mysterious outsider into their home.

Jack Ryan will only stream on Amazon Prime, and yes, there will be a season 2.