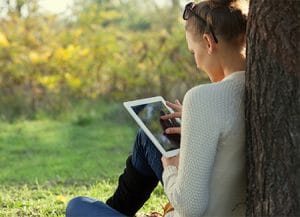 Apple is gearing up to launch its streaming service this year. Will they release new iPad models, too? There are claims.

Reports have surfaced saying that Apple has plans in the first half of 2019 to launch a seventh-generation iPad and an iPad mini 5. There are no insights on if Apple has started working on hardware, yet. However, some information leaks about Apple putting in orders with a Taiwan-based touch panel maker and documentation revealing model numbers for six new iPad versions proves that something is in the works.

An Apple insider, Ming-Chi Kuo, spoke about the iPad mini 5 back in October 2018, predicting its launch in early 2019. In addition, a recent report said that Apple is working on a new 10-inch iPad. Apple has not stated what these new iPad models are going to be, but there’s a chance they are variations of the mini 5 and 10-inch models.