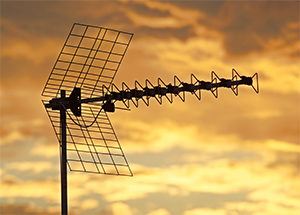 Most of the growth experienced in the over-the-air (OTA) broadcast industry came from homes that also watch Internet TV. In fact, 59% of OTA households combine broadcast TV with a form of Internet TV, according to Nielsen. Those who don’t pay for Internet TV services represent the group that watch the most OTA TV, averaging 5 hours and 48 minutes per day.