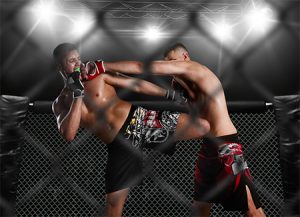 Roy Jones Jr. (RJJ) Boxing Promotions settled on a 3-year agreement with the UFC which allows for streaming up to 72 pro boxing matches on its UFC Fight Pass streaming service.

The UFC Fight Pass offers live fights and a library of content from the mixed martial arts company. With a subscription, you can experience unrestricted access to International UFC Fight Nights and Exclusive UFC FIGHT PASS Prelims, which are early preliminary bouts.

The service allows you to personalize your experience, watch anywhere you are and also view past events and learn about fighters from their profiles.

A UFC Fight Pass is available on the following devices starting at $7.99 a month: