Some Adidas Customers May Have Been Affected by Data Breach 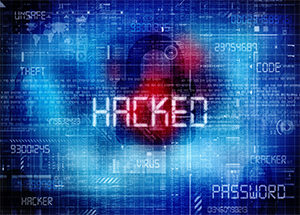 If you have recently purchased anything on the Adidas U.S. website, you may have been affected by a data breach.

In a statement, Adidas said that they recently learned that an unauthorized party claimed to have acquired “limited data associated with certain Adidas customers.” They also stated that they were immediately taking steps to figure out the scope of the issue and to inform their customers that may have been affected. They have worked with data security firms and law enforcement to investigate, too.

A preliminary investigation revealed that the data stolen includes people’s contact information, usernames, and encrypted passwords. However, the company did report that they have no knowledge or belief that any credit card or fitness information was stolen.