When considering what consumers expect from their WiFi, the answer is relatively simple. Consumers want WiFi that is fast and reliable. While that doesn’t seem like much to ask for, in the increasingly complex world of home WiFi, there are a lot of elements that influence WiFi performance that could negatively or positively impact consumers. Understanding in-home WiFi starts with knowledge. The more consumers know about their home WiFi, the more likely they are to partner with their service providers to improve their WiFi experience. When subscribers take an active interest in improving their WiFi performance, service providers can act by providing the tools to achieve their shared goal of fast and reliable WiFi. 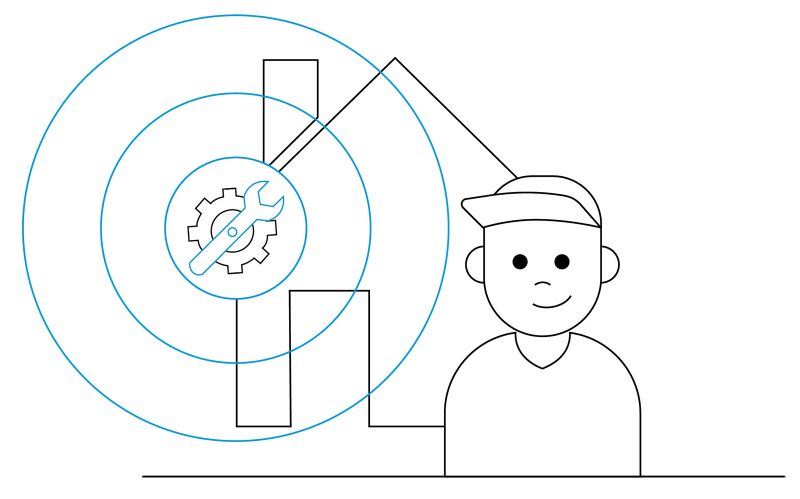 The gears of home networking are turning fast. New evolutions of WiFi technology come with an array of benefits. WiFi 6, for example, has been the buzzword for the better part of a year now. As WiFi devices shift to the new WiFi 6 standard, consumers can expect faster, more efficient WiFi. The shift to WiFi 6 drives IoT demand as more devices than ever can be connected to the home network without compromising performance. Data from Parks Associates shows that 71% of US broadband households own a connected entertainment device. Having multiple IoT devices in a single household is also becoming more common as 60% of consumers surveyed reported having more than one smart home or connected entertainment device. Consumers are readily embracing connected devices that improve their lives. The performance of IoT devices hinges on WiFi performance. The demand on the home WiFi network is growing, challenging service providers to grow their service offerings to meet the changing needs.

More consumers are becoming connected to their home environments. WiFi is interwoven into almost every element of everyday life. According to Parks Associates, 9 out of 10 smart home device owners have opted to either set up their devices themselves or had a friend or family member help them set up their devices. The number of consumers interested in DIY-ing their home networks are increasing. This can be attributed to two things: a consumer base that is more knowledgeable about new technologies and manufacturers making the installation process more intuitive. In both cases, IoT owners are likely to experience some type of connectivity problem. Parks Associates fount that about 33% of people who set up their devices themselves experienced problems. 14% of those problems involved connecting the device to WiFi. Even after device set up, 32% of those surveyed experienced loss of WiFi connectivity and 16% reported poor device performance. IoT device adoption and WiFi evolution always includes some growing pains. Service providers are in the unique position to not only ease subscribers into new WiFi technologies, but support their evolving WiFi performance needs as they adopt more IoT devices. 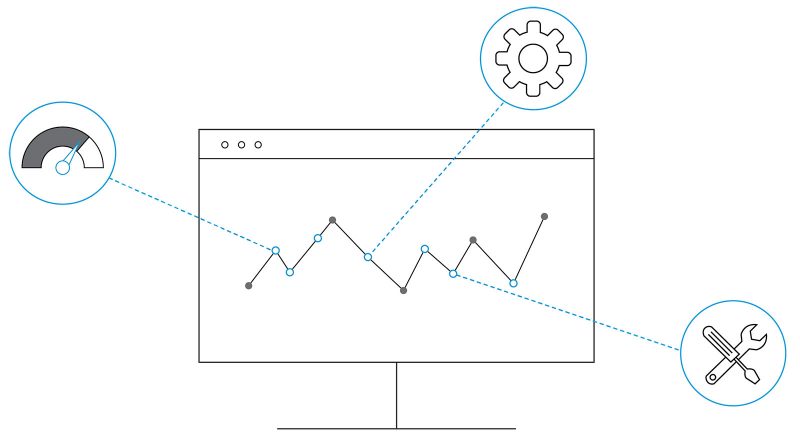 Managed WiFi features for subscribers include:

Learn more about how Optim can improve your subscriber’s WiFi experience by contacting us today.