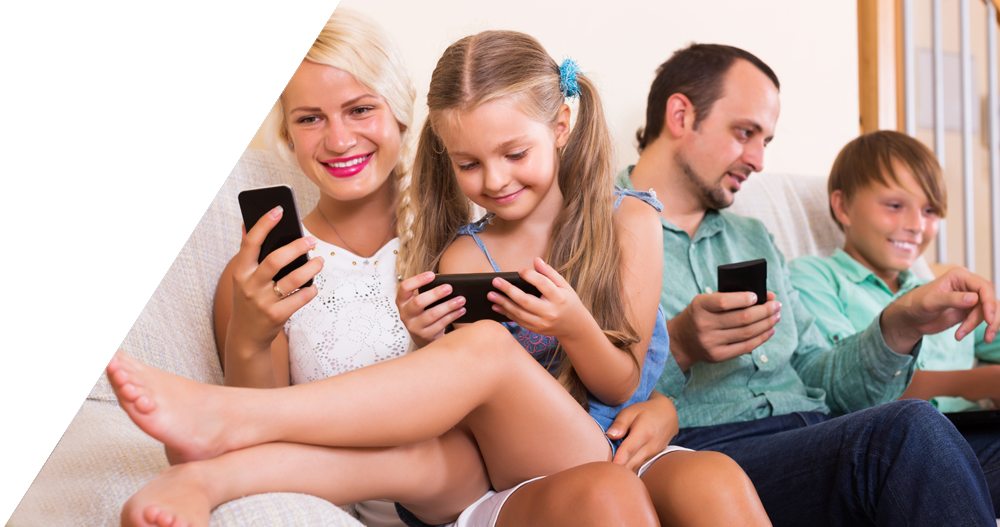 You may have heard that Wi-Fi is about to get a major update. A new IEEE Wi-Fi standard is on the horizon – 802.11ax. Also known as High Efficiency Wireless, 802.11ax promises better performance and battery lives. The standard is still under development with the IEEE task group and is expected to be finalized in early 2019.

What will this new standard mean for your home, business, and mobile experience in public places? Quite a lot, actually. In some ways, 802.11ax completely redesigns how Wi-Fi works in order to solve some of the key issues plaguing today’s Wi-Fi networks: congestion and speed complaints. Here are the top three advantages of the 802.11ax standard and why this is such an important standard to follow:

What Wi-Fi user doesn’t want faster speeds? 802.11ax could be up to 10 times faster than today’s Wi-Fi. The maximum raw data rate for an 802.11ax router could reach 14 Gbps (compared to 3.5 Gbps max for an 802.11ac router). Of course, that’s a theoretical maximum and there are always mitigating factors, so you’ll probably never see those kinds of speeds in real life. However, 802.11ax will deliver speeds that are multiple times faster than 802.11ac, so you can stream 4k video or download full retail games without any lag.

The other thing to realize is that the new 802.11ax standard has higher throughput too. Simply put, that means the data packets are larger and it will take less time to send the same amount of data.

The standard is being to designed to help solve congestion issues in public high-density networks – like airports, hotels and stadiums. Think about what happens today if everyone on a commuter train or college dorm tries to stream HD video at once. Things can slow to a crawl.

802.11ax redesigns how Wi-Fi works, borrowing a cellular LTE technology called orthogonal frequency-division multiple access (OFDMA). This transmission technique enables multiple devices to share the same Wi-Fi channel at the same time. It basically breaks up each Wi-Fi channel into thousands of tightly spaced subchannels. With 802.11ax, up to 30 clients can share a Wi-Fi channel instead of having to take turns. This will make the network seem much less congested and will have a significant impact on your wireless experience in hot spots and public places.

The third key benefit of 802.11ax is that it improves battery life. Since the standard transmits more data in a single packet, client devices won’t need to work as hard. But there’s more. 802.11ax adds a feature called wake time scheduling, where the access point tells clients when to go to sleep and when to wake up. The sleep periods aren’t long, but they add up to dramatically reduce Wi-Fi-related power consumption and extend the battery life on your connected mobile devices.
As you can see, there will be some big changes ahead for Wi-Fi, and 802.11ax is poised to help us do more of the things we love over Wi-Fi.