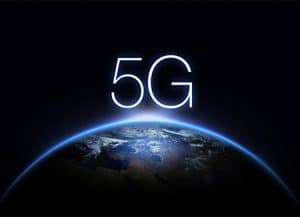 Verizon announced that its 5G service will be available in select areas in Chicago and Minneapolis starting on April 11, 2019. Later in the year, the 5G service will expand to more than 30 other cities.

The Chicago areas that will receive 5G coverage include:

The Minneapolis areas that will receive 5G coverage include:

The 5G plan will be available for $10-per-month as an add-on to Verizon’s unlimited plans. For the first three months, the fee is waived. Customers will have unlimited 5G data usage and no de-prioritization on the new Motorola clip-on 5G moto mod.