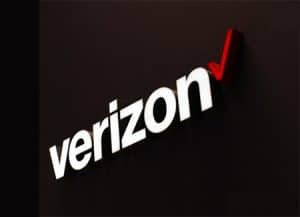 Rumor has it that Verizon is working on a cloud-based gaming service called Verizon Gaming. According to a report by The Verge, it looks like the rumors are true. Verizon has been recruiting testers for the service for a while now.

Chosen testers received a free NVIDIA Shield TV, which Verizon Gaming is already up and running with 135 games. They also received an Xbox One Controller and an Amazon gift card for $150 as a reward.

Alpha testing sounds like a pretty sweet gig. Testers did have a few complaints, however. Some of which were a weak and laggy experience.

As of yet, no information on exact games has been released. However, leaked screenshots showed popular games such as Fortnite, God of War, Detroit Become Human and Red Dead Redemption. These may just be placeholders in the testing realm.

Regarding platforms, for now Verizon Gaming only works with NVIDIA Shield. In the future, Android devices are expected to support the service through Google Play.

A gaming service might come as a surprise from an otherwise known communications service provider. However, the cloud-based gaming platform will likely complement their 5G rollout. Yep, the company had been looking for a Cloud Gaming Product Manager, whose role will include “delivering next generation gaming experiences that harnesses the power and capabilities of Verizon’s 5G network connectivity,” according to a November job listing.

Currently, Verizon Gaming is still in the testing phase. This should wrap up at the end of January.