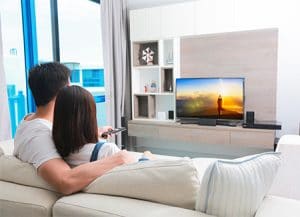 Cable prices have been rapidly increasing for more than 10 years. In 2017, customers with pay TV or satellite service saw a 3% increase in cable bill prices. Since then, customers paid an average of $107 per month, reflecting a less than 1% increase.

This drop is attributed to the uptick in people dropping pay TV entirely or people reducing costs by cutting down on the number of channels they get. According to Leichtman Research group, ten years ago, 87% of households subscribed to pay TV. Today, 78% of households subscribe to pay TV. This drop is consistent across the industry as cable, telephone and satellite companies have reported a drop in pay TV service in Q3 2018.