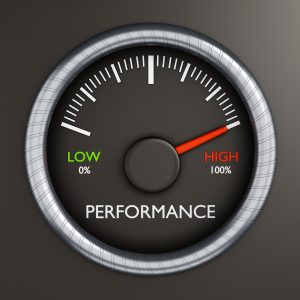 Ookla Speedtest recently released a new type of test which trolls the Internet worldwide. What it found was that things are speeding up all over to the tune of a global mobile download increase of 30% up from last year. Mobile upload speeds have beat that with a rise of 38.9% from last year’s score. The tests also showed an increase of roughly 31.6% for hard-wired download connections.

Ookla is not the only speed test game in town, but they are highly respected, and their tests are considered quite reliable and a trusted resource used by IT professionals and consumers alike.

Some of the countries which gained the most speed, finally matching other parts of the world are Laos, Vietnam, Trinidad, and Tobago along with Hong Kong, Lebanon, Cyprus and Costa Rica as well as some others which had pretty big speed jumps in improvement.

Only a few countries actually lost speeds last year. The reasons vary but could be due to hurricanes and other drastic weather conditions.