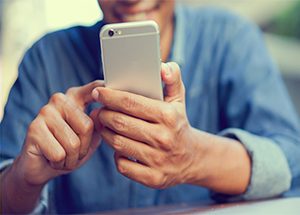 Earlier this summer, Pew Research conducted a poll that found more than 25% of Facebook users have deleted the app from their mobile phones. The poll also shows that 42% of users between the ages of 18 and 50 have spent less time on the app. The poll was conducted several weeks after the discovery that an outside consulting firm was collecting data from Facebook users without their knowledge. Facebook’s growth has slowed in recent quarters, but data shows that post-scandal, Facebook usage increased, and the app grew 7% in the US.