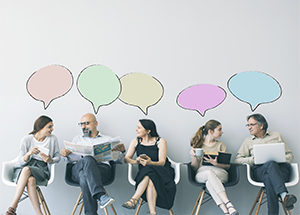 Additionally, in light of the current debate over the power of digital technology companies and the way they do business, abound 72% of Americans believe it is likely that social media platforms actively censor political views with which they do not agree.