Study: Wi-Fi is the Best Invention in 25 Years 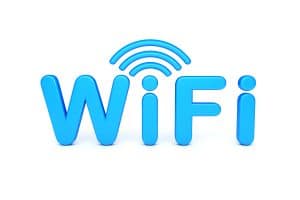 A new study from UK based company, Product Focus, suggests that Wi-Fi is the best invention of the past 25 years, followed closely by the smartphone. 48% of respondents considered Wi-Fi the most important invention while 41% chose the smartphone. The Wi-Fi Alliance found that Wi-Fi has an economic surplus value of nearly two trillion dollars and expects to grow to $3.47 trillion by 2023.

For more information from the Product Focus survey, click here.