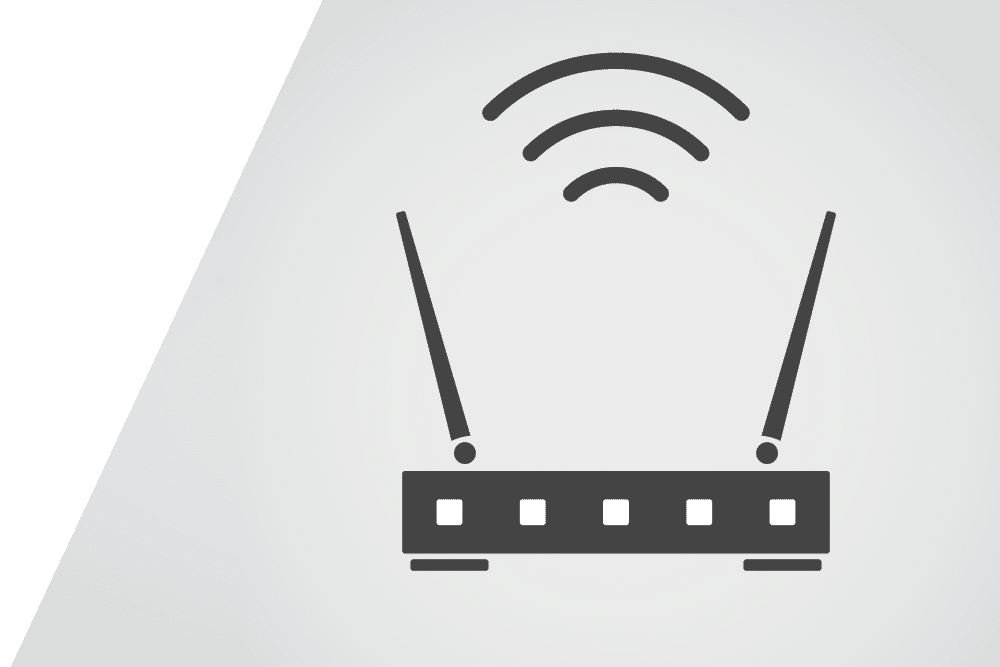 The Wi-Fi Alliance recently decided to come up with a more transparent naming convention starting with the latest standard.  802.11ax will now simply be called “Wi-Fi 6.” The renaming of Wi-Fi standards is an effort to align supported devices with the Wi-Fi network connection, similar to how mobile devices align with 3G, 4G and 5G networks.

This article will summarize how the standards have been renamed, and what is WiFi 6.

Renaming of the Other WiFi Standards

The old nomenclature was difficult for people to remember let alone decipher. Here’s a summary of the recent Wi-Fi naming changes:

How Wi-Fi 6 is Different from Wi-Fi 5

Wi-Fi 6 is the next generation of wireless Internet.  As you would expect, it is faster than Wi-Fi 5. While Wi-Fi 5 brought an increase in Internet speeds, Wi-Fi 6 takes faster Internet to the next level by also increasing the capacity of a Wi-Fi network.

One of the major pitfalls of Wi-Fi 5 is the dramatic decrease in Internet speeds when a network is crowded. This is especially prevalent in hotels, stadiums and anywhere else that offers Wi-Fi to a large crowd. Wi-Fi 6 combats capacity slowdowns by offering multiple access channels. This means that one wireless channel can be divided into a number of sub-channels, allowing more devices to be connected.

Faster Wi-Fi. Thanks to the new, more efficient data management of Wi-Fi 6, you can expect significantly faster Internet speeds. By expanding the amount of data transferred in radio waves and improving the internal technology that translates data, Wi-Fi 6 even improves speeds on a 2.4GHz network.

Better Battery Life. Wi-Fi 6 features “target wake time” (TWT), which improves the battery life of your smartphones, laptops and other connected devices. TWT allows your network access point to communicate with your device and put the Wi-Fi connection to sleep or wake up. When the Wi-Fi radio frequency spends more time in sleep mode, it conserves and extends your device’s battery life.

Lower Latency. Since Wi-Fi 6 was designed to handle a higher number of devices and deliver more data to devices, latency drops significantly. This means you’ll have a better Internet connection even in super busy places like airports and hotels.

When to Expect Wi-Fi 6

Those who are in the process of building a new network for an enterprise should consider purchasing Wi-Fi 6 access points now to prepare for the coming years. New routers with Wi-Fi 6 technology for home networks were announced in late 2018 and are expected to emerge more in 2019.