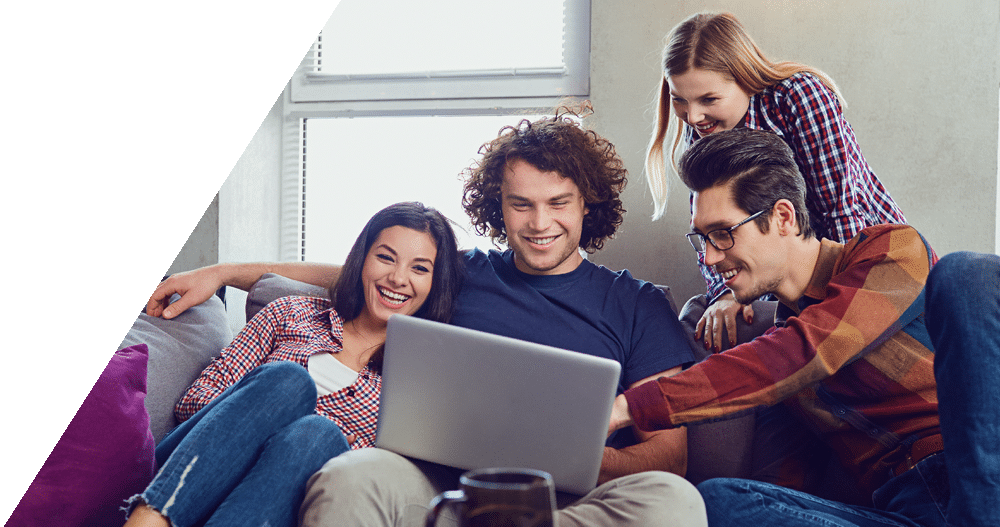 How Many Devices Can Connect to my WiFi Network?

Most wireless access points and wireless routers can theoretically have 255 devices connected at a time. That represents a lot of computers, smartphones, tablets, cameras, and other devices and probably far exceeds the needs of the typical home. However, just because you can theoretically connect 255 computers to a single Wi-Fi router/access point doesn’t mean you should.

Keep in mind that each computer or device that’s added to your network will reduce the bandwidth available to the other devices using the same Internet connection. That’s because all these devices are sharing not only the same wireless network, but they’re also sharing the same Internet connection from your broadband service provider. In this case, the bottleneck isn’t necessarily with the wireless connections, but it’s with the amount of traffic or bandwidth that can pass through the Internet router to your broadband service provider.

How Many Devices Can Share the Internet Connection at Once?

Since we know that in the home network, the performance of a shared Internet connection will degrade as more computers and devices try to access the Web simultaneously, the big question is how many devices can share the Internet connection at once before you get a slow down?

A general rule of thumb is to limit the number of simultaneous connections on your home network to 45. However, the specific number is going to vary widely depending on what each of those devices is doing. For example, downloading MP3s, ISOs or other large files requires much more bandwidth than checking email or simple Web browsing. Likewise, if the network is hosting Web, FTP, or Gaming servers, the recommended limit for the number of network connections may be much lower.

Who’s on my Wireless Network?

If you’re concerned that the number of connected devices is impacting your Web’s performance, you can check how many devices are currently connected to your wireless router. Somewhere in your router’s configuration, there should be a list of devices that connect to your network.

You may notice there are cameras or other appliances that are connected to your wireless network. However, keep in mind that unless a connected device is actively streaming/sending data, it probably doesn’t have a large impact on your Internet performance.

If you do find that there are intruders on your network (i.e. a neighbor using your wireless network), you should improve your WiFi security, or change the password for your WiFi network.