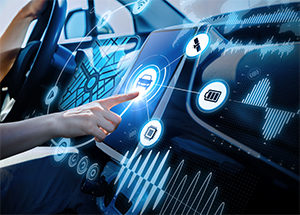 According to Chetan Sharma Consulting, the internet of things is now the U.S. wireless industry’s growth center and is driven by connected cars. Reportedly, 90% of this sector’s net additions come from connected cars and IoT devices.

In their most recent US Mobile Market Update, the firm wrote that smartphone sales remain healthy, but “we can expect that new net adds will continue to be dominated by the connected device segment.”

Chetan Sharma goes on to say that the “sharp decline of tablet net adds…doesn’t bode well for the category.” This means that consumers already own a smartphone so carriers hope to insert their cellular connection into other kinds of devices.