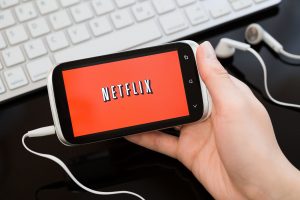 Some analysts believe that Netflix growth may have peaked as it feels the pinch from streaming competitors coming out with a variety of skinny bundles.

Netflix is likely to continue growing over the next few years. However, Ovum principal analyst, Tony Gunnarsson, believes that it is “nonsense to think that Netflix won’t go into a decline eventually.”

In the past, the efforts to predict Netflix’s path haven’t necessarily been successful. However, there are clearly some issues that could trouble Netflix moving forward. For instance, ISPs have essentially killed most net neutrality protections, which may open the door to throttling and related issues. In addition, Disney and other broadcasters will certainly launch their own competing streaming video services.