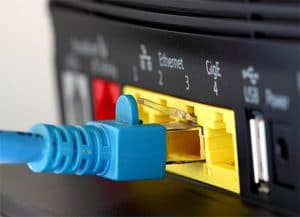 In the third quarter of 2018, the number of homes served by Telcos and Cable companies without pay TV grew by 1.2 million. Kagan research group reported this to be the largest increase in broadband-only homes ever.

Additionally, Kagan found that 23% of wireline broadband households in the US do not subscribe to a traditional multichannel service, showing a rise of 8.5% in three years.