AC or WiFi, Which Would You Choose? 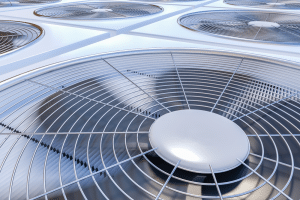 Depending on where you are in the world, whether you are home or vacationing, summer temperatures are either winding down or starting to ramp up. Either way, most people can relate to dealing with unbearable temperatures at least once in their life.

Nothing is better than the sweet relief of air-conditioning on the hottest days. But, if it came down to it, would you rather have to live without AC or WiFi? Maybe the answer depends on where you live or where you are vacationing.

Roku recently released a poll to vacationers asking this “would you rather” question and a half of the vacationers answered that they would rather live without the AC. This high answer probably shouldn’t be much of a surprise in 2019. Research also showed that 42% of people ask for the WiFi password within the first 15 minutes of arriving to a hotel or AirBnB.

What do you think? Which would you rather live without?