Amazon and Netflix Spend a Combined $11 Billion on Content 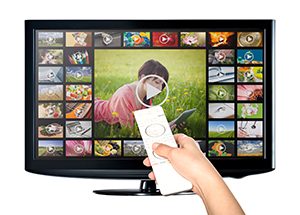 Netflix expects to spend over $8 billion in 2018. Despite Netflix and Amazon being the most aggressive in content investments, Facebook, Apple and other content producers have stepped up their investments, committing to $1 billion or more. Currently, Disney and NBC Universal lead in amount invested, followed by CBS, Netflix, and Amazon.