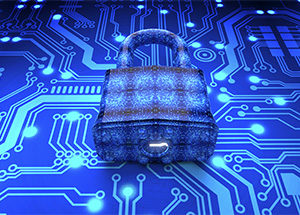 Last month, Facebook announced that there was a bug that may have switched status privacy settings to public from whatever the user had set it to last. This accidental bug could have leaked friends-only sensitive content for the whole world to see.

Facebook alerted 14 million people around the world that this may have affected their profiles, and their recent update gave more details. The solution was for each user to review their status updates and lock them down even tighter if they had to.

Erin Egan, Facebook’s Chief Privacy Officer said that they have since fixed the issue and that the bug only affected content that was posted from May 18th to May 22nd. However, it took Facebook until May 27th to get all of the privacy settings back to the way they should be. Overall, this doesn’t make Facebook look good after the Cambridge Analytica scandal.