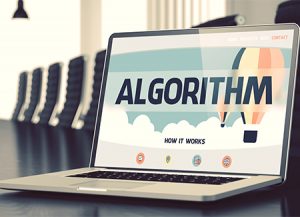 Data from a recent study conducted by Pew Research Center shows that most users don’t understand how Facebook algorithms work to collect data and create targeted ads. In fact, 74% of Facebook users said they did not know that the “your ad preferences” page on Facebook existed.

After discovering the list of interests, 59% said the categories reflected their interests and 27% say they were not accurate at all. Moreover, over half of those surveyed said they were not comfortable that Facebook created the list. The data also suggests that those who use Facebook frequently and have been on the site the longest have longer category lists.

A second survey was conducted to get a broader view.  Social media users said they thought it would be relatively easy for the social media platforms they use to determine their key traits and interests.