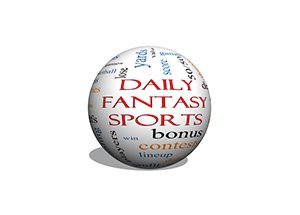 A report from Nielsen Scarborough reveals that fantasy sports participation has increased from 8.3 million in 2012 to 15.6 million in 2017, showing that 6.2% of the general population in the U.S. played a form of fantasy sports. This increase in engagement can be attributed to the large number of websites and apps that feature live player stats and game progression updates.