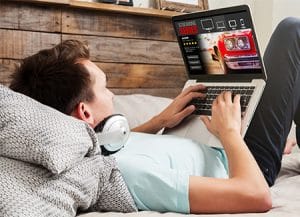 New streaming services are coming onto the scene, creating high levels of competition across the media landscape. For example, Disney’s streaming subscription will cause a ripple effect across other streaming platforms as Disney-owned content is offered exclusively on the new Disney OTT media service. This could become a theme across the media sector as other companies explore more direct relationships with their customers. Competing streaming services are expanding their offerings in an attempt to add value to their service. With added content comes the promise of price hikes and ads.