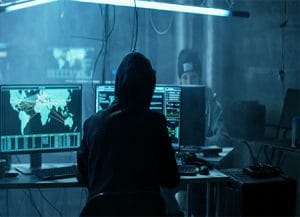 A study conducted by security vendor EfficientIP found that the telecommunications industry is struggling with preparedness for cyberattacks. The study found that 43% of telecommunication organizations suffered from DNS-based malware over the past 12 months. After being notified, 81% took three or more days to fix the issue. Telcos are taking too long to respond to attacks, causing a rise in the average cost per DNS attack. Over the past year, there was a 42% increase of a single DNS attack cost. Along with ensuring consistency and reliability in service, strong network security is essential for telcos.

EfficientIP outlined five recommended best practices for the telecommunications industry to help evolve their approach to cyberattacks. These include using adaptive counter measures against threats, using real-time threat visibility and awareness, and incorporating DNS into a global network security platform.

For an in-depth breakdown of EfficientIP’s recommendations, click here.