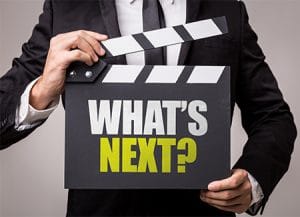 nScreenMedia explored top trends expected in TV in 2019. There will be a growing abundance of content to watch. In addition, the way consumers watch TV will continue to shift away from traditional pay TV services in favor of online TV options.

In 2018, consumers saw less value in pay TV as subscription prices continued to rise. This trend is expected to bleed into 2019 as new players such as Disney and WarnerMedia develop their own direct to consumer services.

Penetration of SVOD services exceeded 70% in the US, but this is slowing. In early 2018, the average SVOD subscriber in the US had 2.6 services; in early 2019 it has already exceeded 3. While there is an expected surge in subscriptions for Disney’s custom service, the growth rate will slow dramatically in 2020 due to a lack of depth in the catalog.