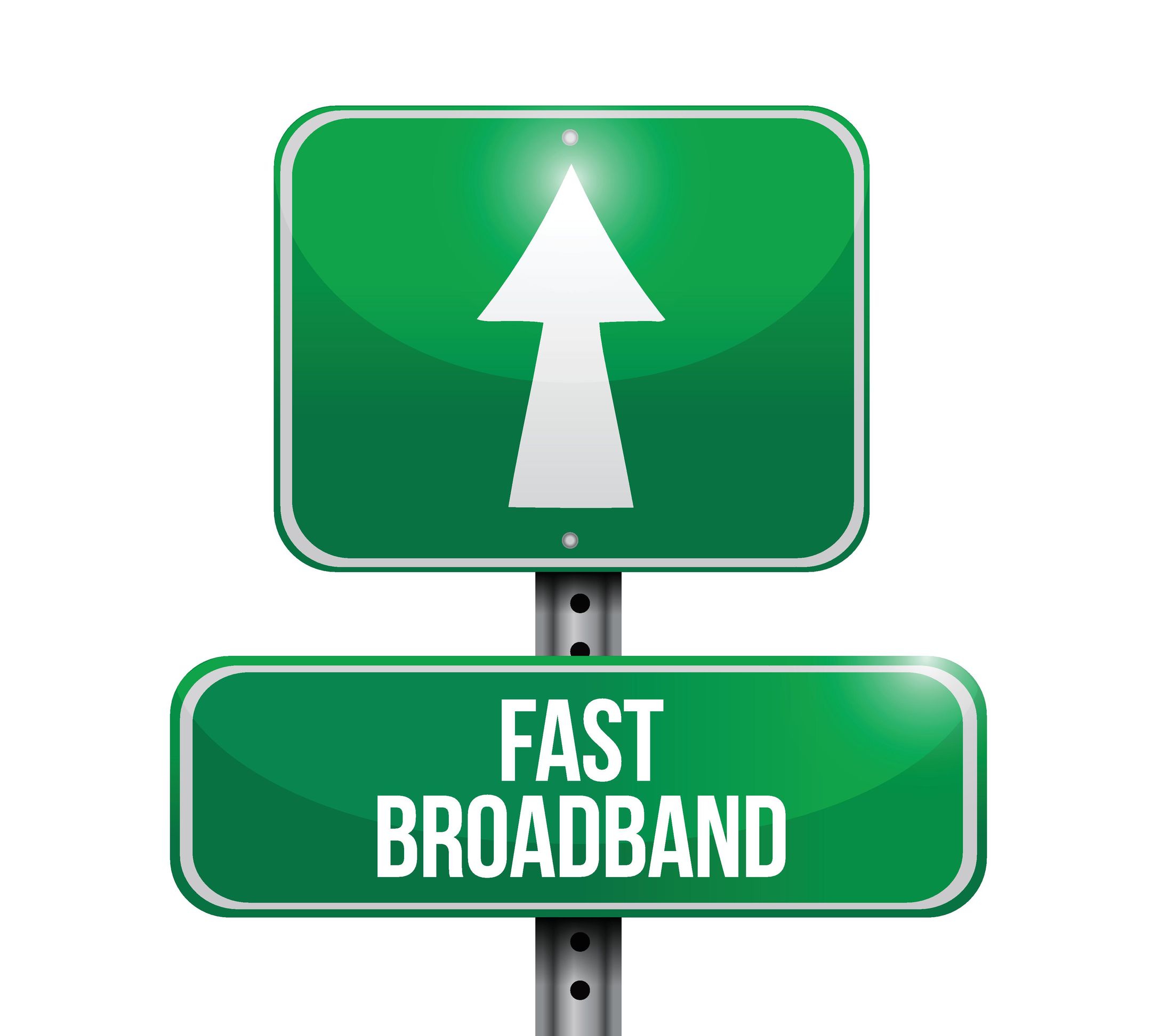 With a newly appointed FCC chairman and an administration that is pro-business and anti-regulatory, broadband infrastructure has become a high-profile issue.

According to a recent broadband attitude survey from the Pew Research Center, different levels of support for broadband are being based on political affiliation.

And yet, Republicans and Democrats both tend to agree that broadband is important, but Democrats are more likely to say it is essential: 58% of Democrats describe broadband as essential, compared with 38% of Republicans.