Residential Wireline Customer Satisfaction Increases Across the Board 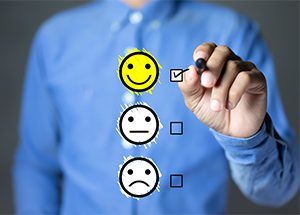 The three 2018  U.S. wireline studies were based on responses from 27,765 customers nationwide. Participants were asked to evaluate their high-speed internet, cable/satellite TV, and telephone service providers.