Streaming Media Players are in 40% of U.S. Broadband Households 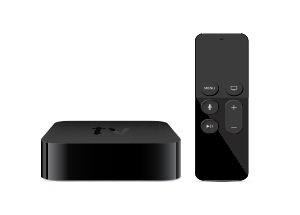 According to Park Associates’ research, it’s been a strong decade for streaming media players. The research shows a 6% rise among U.S. broadband households since 2010 and an almost 40% rise since the beginning of the year.

In a press release, Kristen Hanich, a Research Analyst for Parks Associates, said that streaming media players find success because they are modern with a friendly user-interface, wide app support, low cost and ability to upgrade TV sets.