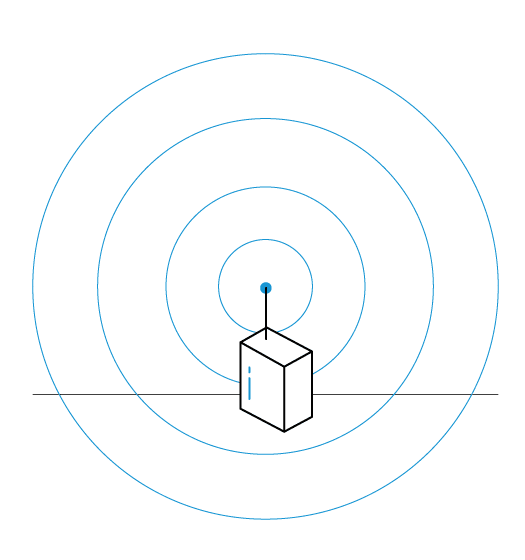 When you’re looking to buy new wireless networking gear to set up your home Wi-Fi network, commercial Wi-Fi network​ or to buy a mobile device, you’re faced with an array of choices and abbreviations. The technology surrounding Wi-Fi being the biggest offender when it comes to abbreviations and numerous naming structures.

Since Wi-Fi was first released to consumers in 1997, Wi-Fi standards have been continually evolving – typically resulting in faster speeds and further coverage. With every new capability comes a name change to set the standards apart. As capabilities are added to the original IEEE 802.11 standard, they become known by their amendment (802.11b, 802.11g, etc.).

What would have been known as the “802.11ax standard” is now easier to understand as “Wi-Fi 6.” To follow the new naming structure, the Wi-Fi Alliance re-named the two previous standards (802.11n and 802.11ac) to Wi-Fi 4 and 5.The order of all of the Wi-Fi standards from 1999 to present are as follows (click on any to take you right to that section):

Here’s a deeper dive into each Wi-Fi standard over the years and the difference between them: 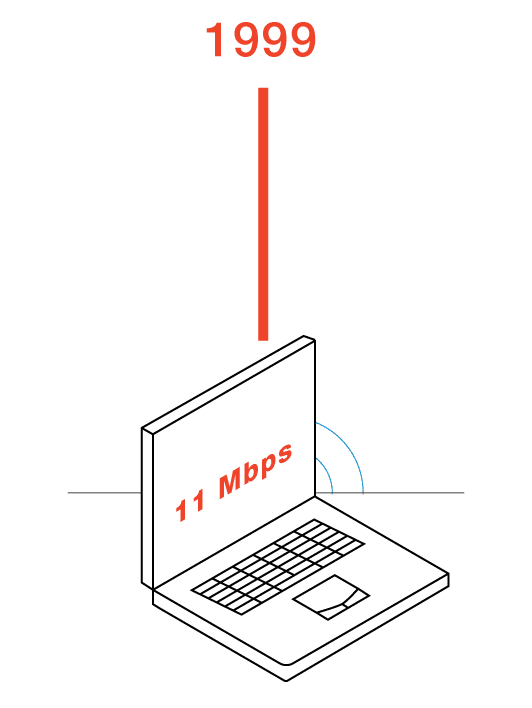 802.11b components were inexpensive, but the standard had the slowest maximum speed of all the 802.11 standards. And since 802.11b operated in the 2.4 GHz, home appliances or other 2.4 GHz Wi-Fi networks could cause interference.

Today, routers that only support 802.11n are no longer manufactured.

The ‘a’ amendment to the standard was released at the same time as 802.11b. But it introduced a more complex technique, known as OFDM (orthogonal frequency division multiplexing) for generating the wireless signal.

You probably haven’t encountered many 802.11a devices or routers. This is because 802.11b devices were cheaper and became more popular in the consumer market. 802.11a was mainly used in business applications.

With 802.11g, consumers enjoyed a significant advance in Wi-Fi speeds and coverage. At the same time, consumer wireless routers were getting better, with higher power and better coverage than earlier generations. 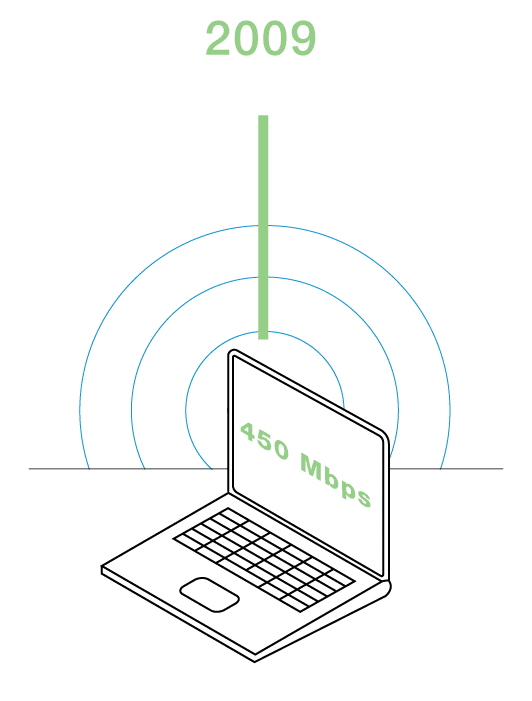 With the 802.11n standard, Wi-Fi became even faster and more reliable. It supported a maximum theoretical transfer rate of 300 Mbps (and could reach up to 450 Mbps when using three antennae).

802.11n used MIMO (Multiple Input Multiple Output) where multiple transmitters/receivers could operate simultaneously at one or both ends of the link to a single device. This provided a significant increase in data without needing a higher bandwidth or transmit power. 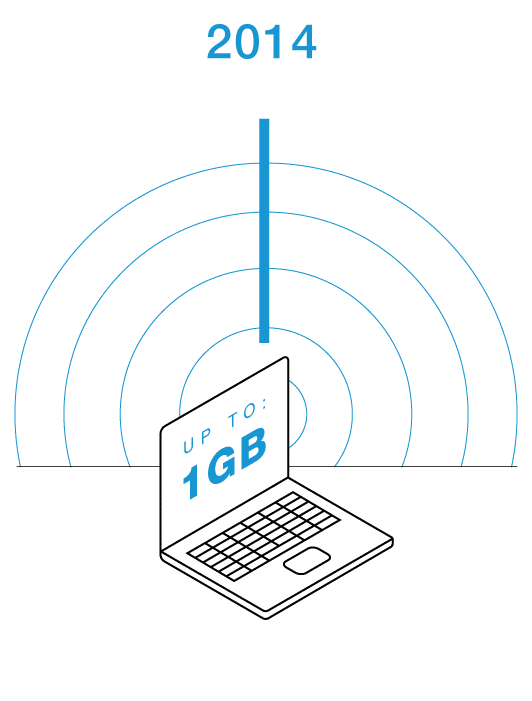 802.11ac supercharged Wi-Fi, with speeds ranging from 433 Mbps all the way up to several Gigabits per second. To achieve this kind of performance, 802.11ac:

With beamforming, the antennae basically transmit the radio signals, so they’re directed at a specific device.

Another significant advancement with 802.11ac was multi-user MIMO (MU-MIMO). While MIMO directs multiple streams to a single client, MU-MIMO can direct the spatial streams to multiple devices simultaneously.

While MU-MIMO doesn’t increase the speed to any single client, it can increase the overall data throughput of the entire network.

Wi-Fi 5 was a big step for Wi-Fi evolution. Now, Wi-Fi is taking another big leap from 5 to 6.

The newest generation Wi-Fi standard is Wi-Fi 6. We were used to Wi-Fi 5 being supercharged with changes, and now Wi-Fi 6 offers even more.

The biggest things to know about the newest standard is that Wi-Fi 6:

Unlike past standards, Wi-Fi 6 allows one router to handle more antennas. Which means one router can connect to more devices.

Wi-Fi 6 is designed to make wireless internet better in homes and in public.

You might see Wi-Fi 6E on some devices. The thing you need to know about Wi-Fi 6E is that it is the same as Wi-Fi 6 except for one thing: the frequency band that it can extend to. Wi-Fi 6E supports an all-new 6GHz frequency, which has higher throughputs and lower latency.

Although Wi-Fi 6 just released to the public, there is already talk about Wi-Fi 7 and what’s to come in the next few years.

Essentially, as history shows, what we can expect is:

While Wi-Fi keeps advancing, sometimes it’s not enough on its own. There are devices that can help make your home Wi-Fi experience even better.