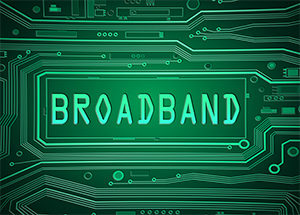 According to new research from Leichtman Research Group, Inc.,  the largest U.S. cable and telephone providers of broadband Internet service had a net gain of nearly 500,000 new subscribers in the second quarter of 2018, doubling the net gain from the same quarter one year ago.