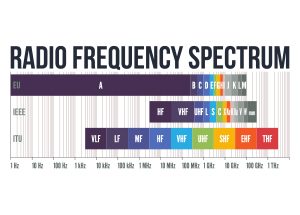 After 9 authorized tests and 12 certification requests, the Citizens Broadband Radio Service (CBRS) Alliance is moving forward with the “OnGo” certification of devices that use LTE technology. Wireless services using public 3.5GHz spectrum are expected to emerge later this year. It is unknown when licensed 3.5GHz spectrum will be sold. General Authorized Access spectrum will be part of the initial services, providing unlicensed LTE-like coverage in high-traffic mobile coverage areas. The CBRS is counting on devices being able to connect to it. Verizon expects to have 3.5GHz  capable handsets in 2019. Other carriers moving forward with CBRS include AT&T, T-Mobile US Inc.  and Google.

Additional information can be found here.