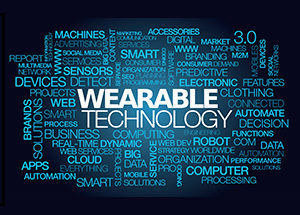 According to the International Data Corporation Worldwide Quarterly Wearable Device Tracker, wearable device shipments grew 1.2% during Q1 2018 as shipments reached 25.1 million. This growth was slower than the 18% year-over-year growth one year ago.

Health and fitness remain the key value proposition and watches and wristbands counted for 95% of these shipments.

However, there is room for other vendors to forge their own path into the wearables market, says Ramon T. Llamas, a research director for IDC’s Wearables team.

What to look out for: