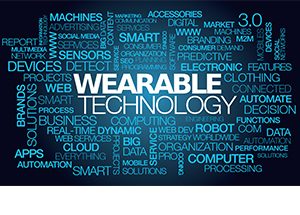 The decline is a result of a transition to more sophisticated wearables, according to Jitesh Ubrani of IDC. The report also shows an increased demand for smart wearables and a decline in demand for basic wearables. This explains the decline in year-over-year growth that Fitbit experienced in Q2 2018.