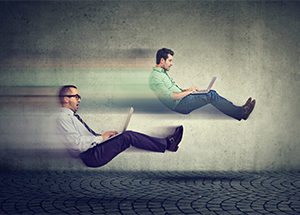 Leichtman Research Group, Inc. conducted research that found that the largest cable and telephone providers in the U.S. now represent about 95% of the market. In Q1 2018 they gained an additional 800,000 net broadband Internet subscribers.

According to LRG, 96.5 million subscribers now get their broadband from the top providers. The breakdown goes to the top cable and phone companies, which have 62.2 million and 34.3 million broadband subscribers respectively.

Wrapping up Q1 2018, cable companies grew 3% year on year and led with 64% broadband subscriber market share over the 36% for Telcos.