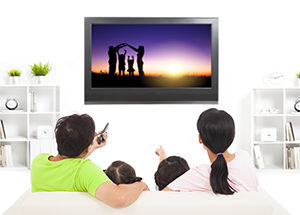 In their recent Multichannel Subscriber Report by Kagan, they found that traditional multichannel video subscribers – cable, Telco, and DBS – fell 0.8% during Q1 2018 compared to Q4 2017.

Subscriptions fell to 93.2 million, 90.3 million of which were residential accounts. The decline fell at a slower rate than the same period in 2017.