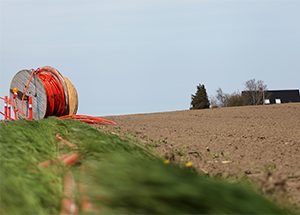 According to a report by the American Action Forum (AAF), the availability alone of broadband doesn’t explain economic factors such as unemployment rate, median household income, change in employment or the rate of population changes. On the other hand, broadband adoption more effectively explains these trends, according to AAF Director of Technology and Innovation Policy, Will Rinehart.

This report concludes by highlighting the importance of making broadband not only available but affordable, and supporting the effort with broadband adoption programs.