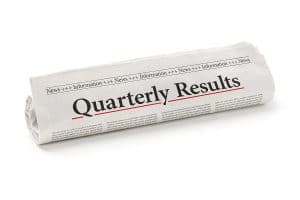 According to Media analyst group, MoffetNathanson, it is the “largest quarterly loss ever,” with cord cutting gaining more traction.