More Than 40% of Streaming Device Owners Use Theirs Daily 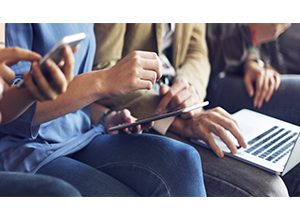 According to a recent Parks Associates study, nearly 41% of streaming device owners use their device daily or almost daily. Streaming media players are the greatest used Internet-connected entertainment device. Those that said they use their streaming media player as their preferred device spend about 10.4 hours a week watching streaming content on it.

The smart TV is the most commonly used streaming media entertainment device, according to the study. 60% percent of the households that own at least one Internet-connected entertainment device owns multiple devices.  Smart TV owners stream about 9.8 hours per week of pay-TV content while streaming media player owners stream about 10.4 hours of content from online services per week.