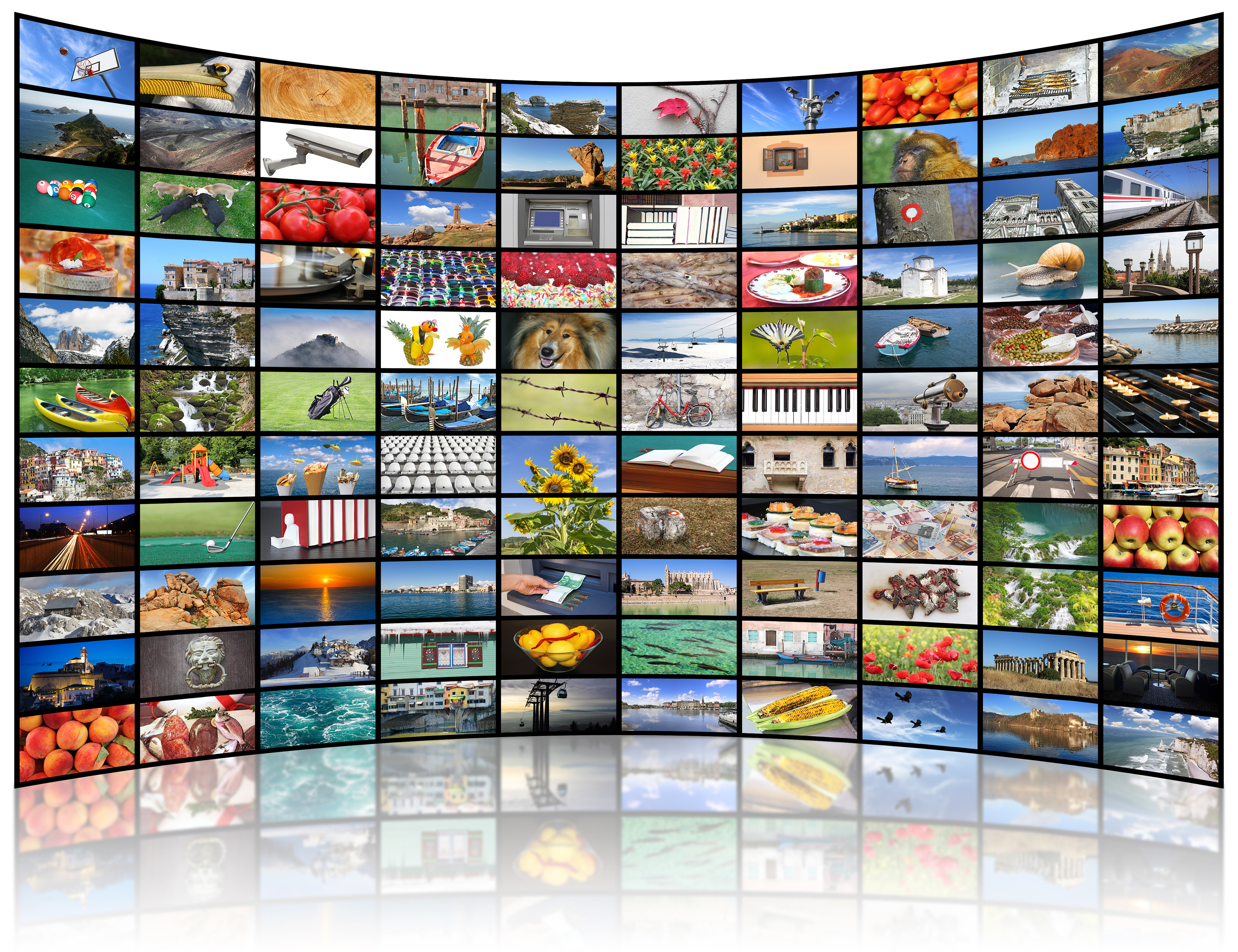 TV Everywhere is beginning to garner serious mindshare among consumers, a new report discovered. Fully 40% of respondents were aware that pay-TV customers had multiscreen options available to them, which is an improvement over previous years’ results. These findings should be viewed with a critical eye, however, as Digitalsmiths, the firm that authored the study, is owned by TiVo. A report published in late 2015 by GfK, another research firm, found that TVE awareness among consumers sits closer to the 25% mark.

Digitalsmiths also noted that just over 20% of pay-TV users have a TVE app on their mobile device, down from more than 25% in late 2014. Other findings: 21.8% of pay-TV users consider themselves “very satisfied” with their service (with 55.9% being at least “satisfied”), almost 60% of respondents indicate that they pay more than $100 per month for pay-TV, and 40% say that their bill was higher today than it was in 2015.