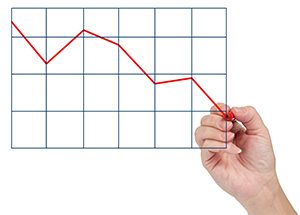 The top six cable companies lost about 275,000 video subscribers in Q2 according to a report by Leichtman Research Group, Inc.  Of the top cable companies, Comcast took the biggest hit, with a loss of 140,000 subscribers.

Satellite TV services also took a hit, showing a loss of nearly 480,000 subscribers, around 60% of which were DIRECTV subscribers.